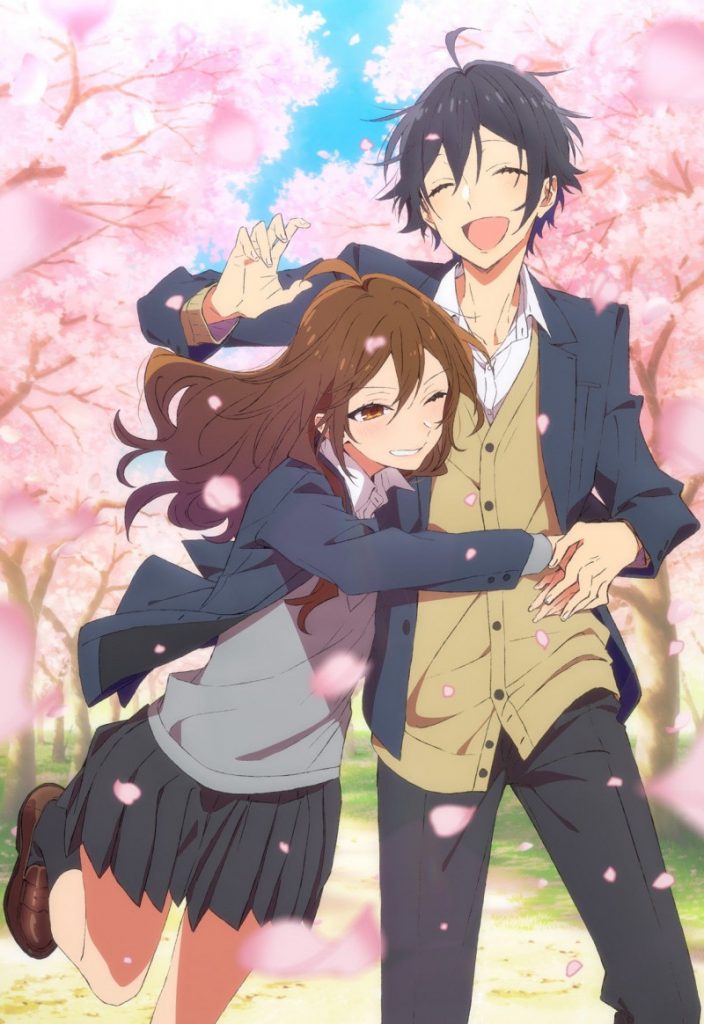 The year 2021 is filled with a lot of action-packed anime such as Attack on Titan and Jujutsu Kaisen. What better way to take a break from all the fight scenes than with a romantic comedy? Horimiya aired last January 10 under the production of CloverWorks studio. You can watch the anime on Funimation, Hulu and other streaming platforms. Fans are excited for the next one, getting to explore the relationship of the characters even more. Let’s look back at the 5 fun facts about Horimiya, just before the series ends.

Hiroki Adachi, also known as HERO, has been self-publishing her 4-panel webcomic (Hori-san to Miyamura-kun) for four years (2007 – 2011). She was in charge of both the story and art. She’s also worked on other manga titles such as Daily Lives of High School Boys and Asao-san to Kurata-kun.

The manga has 15 volumes, each having seven chapters, published under Square Enix. The self-produced web-comic contains 140 chapters and 440 extras overall. The manga is reportedly about to end on March 18, after ten years of consistent release. You can already hear the hardcore fans crying over the news.

3. Going back to the roots:

Speaking of the web-comic, you can still access all 580 chapters on the website it was originally posted on, her personal website ‘Dokkai Ahen’. Everything from the comics to the dialogues are made by her. 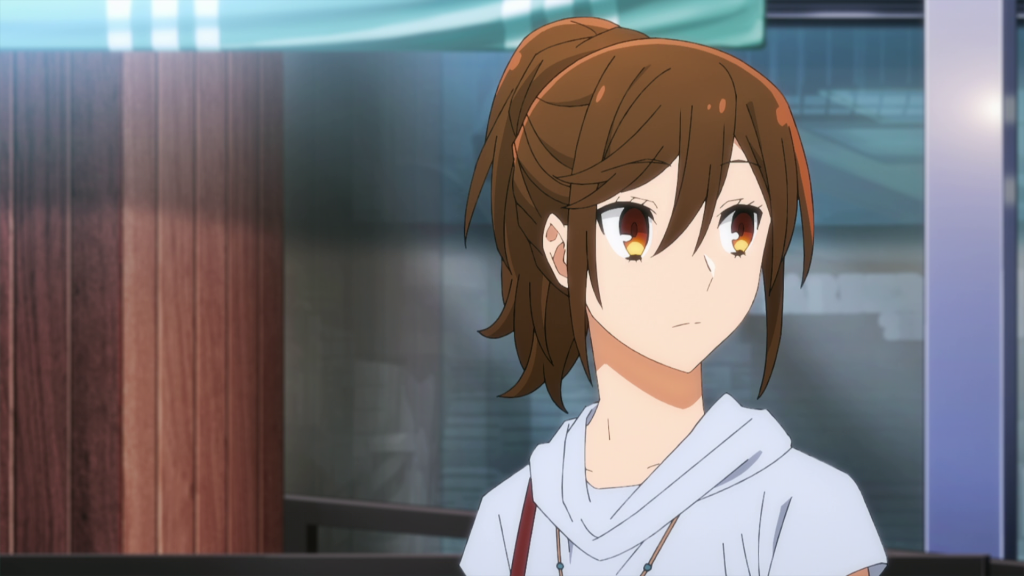 Hori-san actually has trouble doing Japanese tongue twisters, while Izumi is quite good at it. Despite being able to, there are words that he has trouble pronouncing such as “Atatakai” which translates to warm in Japanese.

In several pages, it’s been hinted that Izumi may be pansexual. He has previously considered whether he thought of him and his friend Ishikawa to be a cute couple, or the fact that he doesn’t mind whom he ends up dating. There’s also a scene in which Hori-san gets more concerned about Miyamura dating a man more than dating another woman.

6. A little pleasure in pain:

It’s constantly joked that Hori-san could be both sadistic (someone who finds joy in inflicting pain upon others) and masochistic (someone who feels pleasure from pain and humiliation), as Kyoko admits to enjoying being scolded or hit by Miyamura.

A few notable preferences of our favorite couple are:

Daisuke Hagiwara is the artist of the ongoing Horimiya manga, and in the first volume he left the following message for the readers: “I’m Hagiwara, the artist. I’m praying that I have been able to reproduce even a little bit of the world of HERO-sensei’s Horimiya. It has been stressful, but a lot of fun! I hope you can enjoy it!” How sweet. Other than that, he is also the author and artist of Strong Chase Weak Animato and the Touken Ranbu Online Anthology Comic. 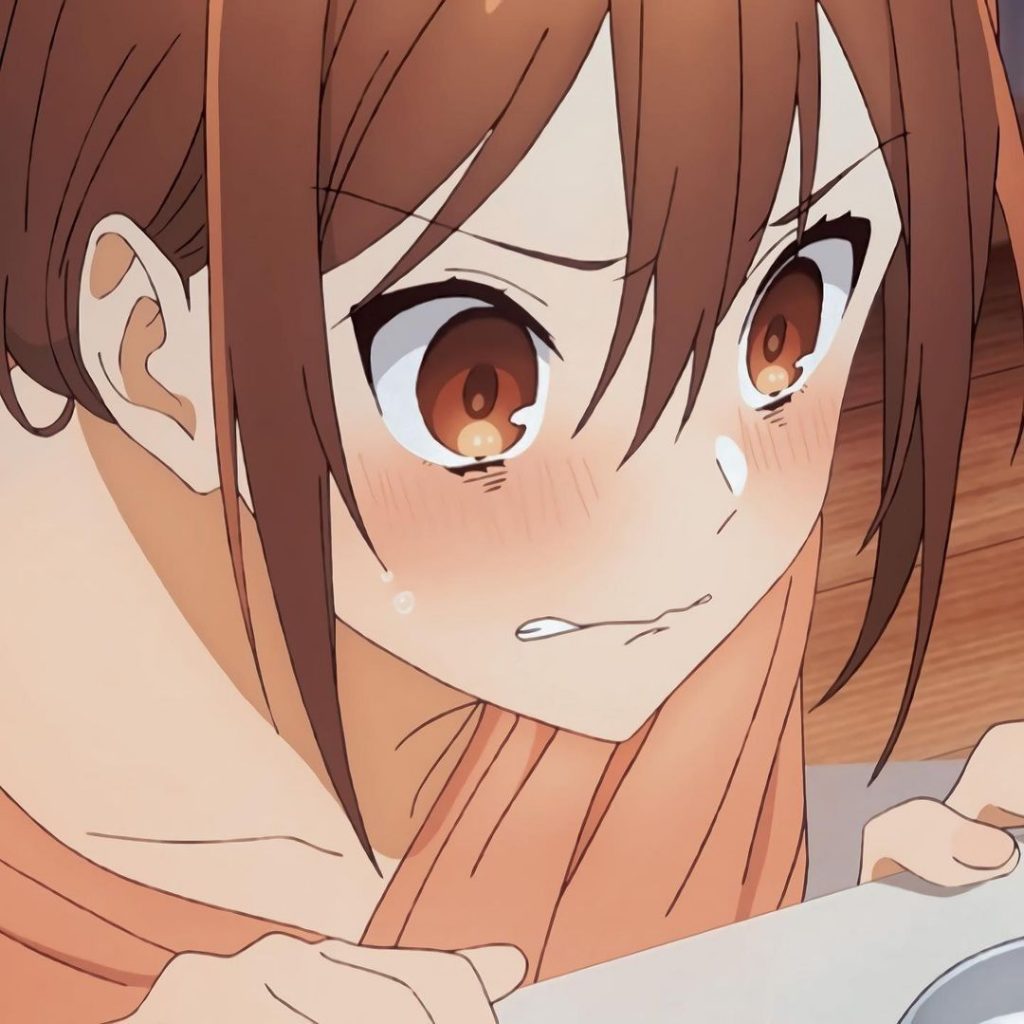 If ever you’re wondering why the name Horimiya sounds so familiar, that’s because there was an OVA released back in September 26, 2012. The voice of Hori Kyoko was provided by Asami Seto, and Yoshitsugu Matsuoka as the voice of Miyamura Izumi, for 6 episodes that aired up until December 2018.

The studio behind the animation of Horimiya is none other than CloverWorks. CloverWorks is responsible for anime such as Rascal Does Not Dream of Dreaming Girl, The Promised Neverland, Darling in the FranXX, and Wonder Egg Priority.

We hope you enjoy our recap of the 10 fun facts about Horimiya. For more on the latest adaptation, check out our blog series.